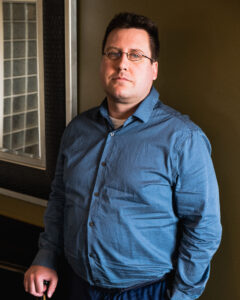 Darren was born in Edmonton but was raised in Stony Plain. He possesses a business management diploma from NAIT, as well as degrees in English, Political Science and Commerce from the University of Alberta.

Darren graduated from the University of Alberta with his Commerce degree in 2017 and worked at an accounting firm in Stettler, Alberta for 2 years before joining Lui & Associates in January, 2020. In his spare time he enjoys watching his beloved Toronto Blue Jays and Edmonton Oilers and spending time outdoors.