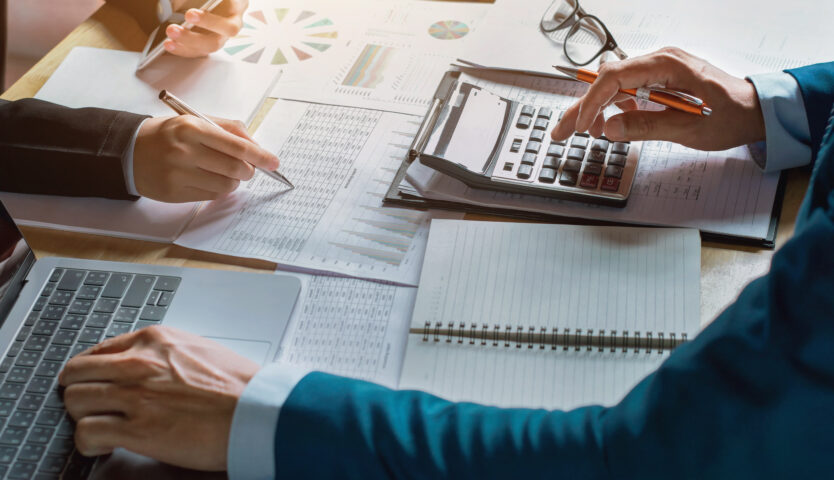 By not filing your corporate tax return on time (or at all), you’re opening yourself up a number of different penalties from the Canadian Revenue Agency (CRA). Join Liu & Associates as we highlight a few of the penalties below. Keep in mind this list below is by no means exhaustive. For a complete list of corporate tax penalties, visit canada.ca.

A corporation is considered to be a “large corporation” is their total taxable capital employed in Canada at the end of the tax year by it and its related corporations is over $10 million. You can identify yourself as a large corporation on your T2 form.

If a large corporation fails to file their return, a penalty can be charged for each month that the returns are late, for up to 40 months. The penalty is calculated by adding up 0.0005% of the corporation’s taxable capital employed in Canada at the end of the year and 0.25% of the Part VI tax payable by the corporation (before deductions).

It’s good to note that the CRA will sometimes consider waiving penalties or interest if the reason for a late filing or not paying is beyond the taxpayer’s control.

Scientific Research and Experimental Development is a mouthful, but shortened to SR&ED or “shred” it may be...

IN SICKNESS AND IN WEALTH: How Marriage Affects...

Being married, or having a common-law partner, impacts your tax situation in a number...